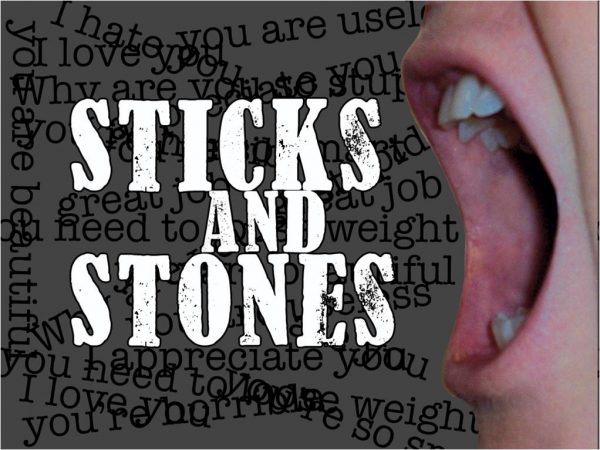 In the aftermath of this past weekend's mass shooting in Arizona that presently has Congresswoman Gabrielle Giffords battling for her life and took the lives of 6 other innocent victims, a lot of discussion has taken place attributing much blame to the toxic political environment and discourse which now serve as a pillar of our national dialogue.To what degree the harsh tone of political debate ranging from the halls of Congress to the airwaves of talk radio had on this specific incident, we presently can draw no conclusions. All we know at this point is that a lone deranged individual with obvious mental health issues was able to purchase a gun legally and further took it upon himself to target and plot an assassination attempt on a sitting member of Congress leaving 6 dead and well over a dozen critically wounded.

As is often the case when such incidents take place, individuals of one political ideology or the other seek to place blame on the opposition and vindicate themselves of any responsibility. Until further evidence is gathered in the case of the deranged murderer Jared Lee Loughner, we can safely avoid making a DIRECT connection between his actions and whatever political beliefs he ascribes to. However, I make no political point and stand on no partisan ground when I say that RESPONSIBLE party leaders, Talk Radio Hosts, TV Analysts, prominent Bloggers and ALL who direct and heavily influence our national dialogue and debate, should take extreme caution and speak RESPONSIBLY in the tone and context of their speech.


Our leaders must realize that the words they speak and the images they portray are extremely powerful and fall on the serious and delirious alike. The resulting echo chamber of this harsh rhetoric creates a toxic environment in which the most extreme, the most boorish, the most reprehensible, and the most irresponsible speech and behavior is viewed as permissible. When serious influential political leaders utter statements such as "be armed and dangerous", "seeking 2nd amendment (the right to bare arms) remedies to political problems", "if ballots don't work, bullets will", and other such obviously threatening and irresponsible  statements, CREDIBLE political leaders have a RESPONSIBILITY TO SPEAK UP and denounce such rhetoric and correctly place such people on the fringe of society. OUR WORDS DO MATTER ... for better or for worse.
Posted by Dubwise at 2:07 AM